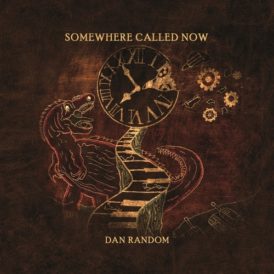 Chorus:
So, I’m waiting on time…waiting on the sun to rise,
waiting on, the starts to align.
Waiting to spend some time with you.
Waiting for you to see me through.

You say we’ll try tomorrow,
But tomorrow may never come.
Time’s something you can’t borrow,
You either use it or it’s gone.
But time waits for no one.

I know how hard it is, longing to touch the one you love,
Each moment I’m with you, is like a gift from above.

V1 – Don’t beat a dog for being a dog. Chasin’ their tail all night long.
Stayin’ up late. Howlin’ at the moon.
Don’t beat a dog, cause das wha dey dew.

Bridge:
Hey buddy, I’m talking to you.
Always breakin’ the golden rule.
Do unto others as they do to you.
You know the chickens comin’ home to roost.

What about you….
What your excuse…
4X

Mommy had. A little baby.
There he is. Fast asleep.
He’s just. A little plaything.
Why not. Wake him up?
Cute. Cute. Little baby.
Little pee pee. Little toes.
Now he’s comin’ to me.
Crawl across. The kitchen floor.

Why don’t. We pretend.
There you go. Little man.
Cute. Cute. Why not?
Late at night. Wake him up.

7. Better Than the Day Before – written by Grant Cowan and Daniel Cowan  4:18

Das Wha Dey Dew – released in 2013. The third to be released on Dan’s label, this CD combines all that is “Dan Random” with outstanding performances by nationally acclaimed musicians and fun, almost
addicting songs. This is the first of Dan’s CDs to be marketed on a targeted scale both and nationally
and internationally. 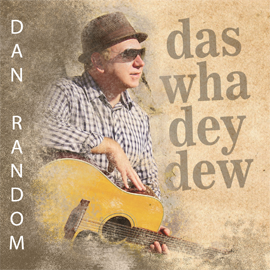